As uncertainty prevails over the approach of the UK’s Brexit deadline – and what’s been described as the biggest trade war in global economic history playing out on several fronts between China and the USA – world markets have been experiencing increased turmoil. To adapt and survive, major players in the business arena are having to become ever more agile and innovative.

With a portfolio that ranges from chemicals, plastics, performance products, and crop protection to oil and gas, the world’s largest chemical firm BASF has been rising to these challenges by taking a more strategic approach to its business in Europe and the UK, while expanding its sphere of influence in Asia.

Gearing Up for An Uncertain Future in Europe

Besides its specific dispute with China, the current US administration has been demonstrating a willingness to impose sanctions or punitive measures on its other trading partners. This and the tensions generated by the trade war have had a knock-on effect on European economies and corporate bodies.

Due to the global economic slowdown and the US / China trade war, BASF expects its full-year earnings before interest and taxes (EBIT) excluding special items to fall up to 30% below 2018 levels, with overall sales due to fall in 2019.

The trade war has affected the agricultural sector, and also caused a slowdown in global auto production and sales - which in turn have weighed heavily on BASF’s coatings and catalytic converters business. 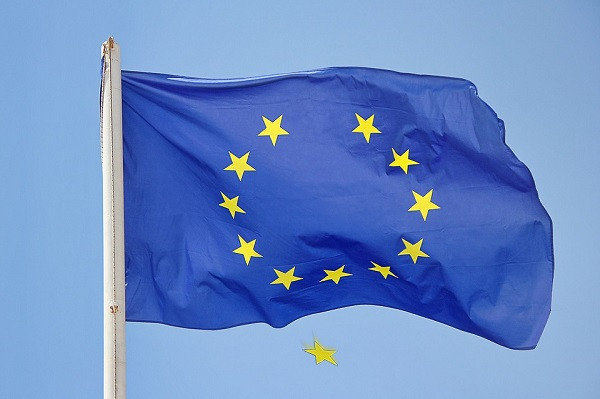 BASF’s home country of Germany looks to be heading toward recession, and with an economy heavily dependent on exports, the trade war with China is taking a toll, as both countries are among Germany’s top trading partners.

Britain ranks close behind, and as each day brings the unsavoury prospect of a “no-deal Brexit” closer, BASF must think and operate strategically, to avoid becoming a victim of negative market forces.

Innovation and Fresh Avenues in the UK

From its UK and Ireland operations base in Greater Manchester, the UK arm of BASF oversees eight manufacturing sites across the country, with responsibility for 600 workers.

One of the mainstays of BASF’s UK business is the automotive industry. According to BASF UK CEO Richard Carter, “We work with car manufacturers on pigments and coatings and with suppliers of the industry on components for fuel tanks and dashboards - our products are literally everywhere.”

Innovation remains key to the company’s success, and BASF has been working alongside big automotive companies on R&D projects that may shape the future of the industry. Among these are initiatives to make car seats more lightweight, and thereby reduce fuel consumption. BASF also produces catalysts that can filter carbon emissions.

To keep pace with customer demand, the company has had to diversify - sometimes into unconventional areas. For instance, the BASF site in the Outer Hebrides on the Isle of Lewis now produces high purity Omega 3, which the company exports to Japan and the US.

Establishing A Greater Presence for BASF In China

As with the chemical industry as a whole, China is a key market for BASF. The company has three production bases in China: at Shanghai, Nanjing, and Chongqing. BASF is one of China’s biggest foreign industrial enterprises, and has somewhere in the region of 9,000 employees in the country.

Following a meeting in 2018 between German Chancellor Angela Merkel and Chinese Premier Li Keqiang, the two nations signed a memorandum or understanding giving BASF the go-ahead to construct a US$10 billion chemical plant in Zhanjiang, Guangdong province.

The complex could employ 2,000 staff plus 1,000 external contractors, and if completed by the proposed date of 2030, would be BASF’s third-biggest production base in the world. 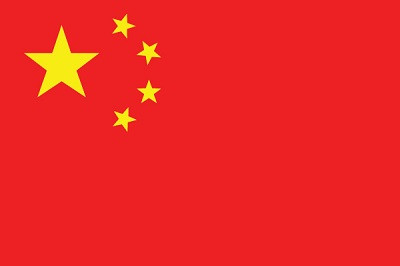 Significantly, the new complex in Southern China is to be wholly owned by BASF, rather than having to operate as part of a joint venture with a Chinese company. This arrangement also holds for the BASF facility at Chongqing which makes MDI, an important component for polyurethane plastics used in insulation for appliances, materials for cars, and in energy saving systems for buildings.

These concessions are viewed by many analysts as a clear attempt to demonstrate China’s willingness to open its markets to foreign investors - and to enlist the support of Berlin in its ongoing dispute with the US, and attempts at creating a multilateral global trade system regulated by the World Trade Organisation (WTO).

Beyond China, BASF is setting its sights on expansion into other parts of the Asian region. The company recently signed a memorandum of understanding with India, to investigate the possibility of a major joint investment in the acrylics value chain.

The proposed site for the project, located at Mundra port, would represent BASF’s largest investment in India to date - and its first CO2-neutral production facility.

Investments like this play into BASF’s longer term strategy, which looks ahead to a 15 to 20 year time frame that can compensate for any potential decline in European sales (which currently account for 60% of the company’s global total).

The Brexit issue and the potential it offers for increased and varied tariff regimes on BASF products and components are another consideration. As Richard Carter explains:

“Our number one priority is tariff free frictionless trade because we produce in the UK, we export, and actually we import raw materials and finished products from other sites that we sell as merchandise. “A lot of the products we sell in the UK are manufactured in Europe, imported and then we sell to UK customers. The impact of reverting to WTO tariffs would be in the tens of millions of pounds per annum.”

External trade, partnerships, and their implications for supply chain logistics will be key topics at LogiChem 2020, taking place in March at De Doelen ICC, Rotterdam. Download the Agenda for more information and insights.

*Processing your payment may take a moment. Please click submit payment only once, and do not refresh this page. Doing so may result in your credit card being charged more than once.

We use cookies and similar technologies to recognize your visits and preferences, as well as to measure the effectiveness of campaigns and analyze traffic.
To learn more about cookies, including how to disable them, view our Cookie Policy