Expect the Unexpected: Freight Rail Providers are Improving Interoperability to Avoid Another Rastatt

Consumers in the modern world have the luxury of speedier deliveries and better visibility than many would have thought possible even 15 years ago. For chemical companies though, logistics has not entirely kept pace, and a wealth of complex factors can still wreak havoc. 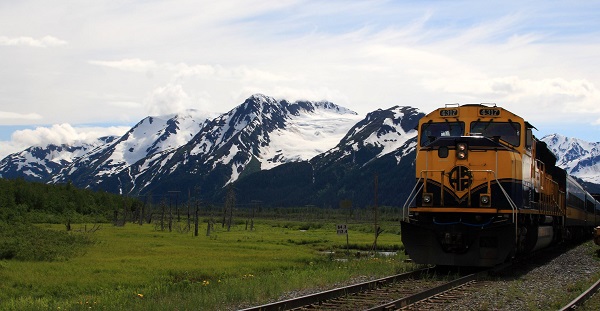 For example, political issues like Brexit can exacerbate already existing issues like driver recruitment. Global trends, like the changing climate, can have even more widespread effects that are far more catastrophic in nature.

To prepare for the unexpected, chemical companies should be looking at some of the most recent logistics catastrophes as opportunities to learn about the best way to mitigate risk.

In August of 2017, a small stretch of railway was closed down in the Rhine Valley, Germany, when a tunnel collapsed. The line closure cost more than €2 billion according to a recent study on the impact of the incident. The consequences were far-reaching as the closure continued for almost two months, bringing attention to the lack of reliable crisis management in the rail freight industry.

Strikes in France and by the CGT union have exacerbated the situation by slowing down diversions. In a letter addressed to customers, Lyondell Basell said in the wake of the incident, “LyondellBasell, like other companies, relies heavily on this rail route to and from Italy for its supply of polyolefin raw materials and LyondellBasell is heavily impacted by this shut down.” 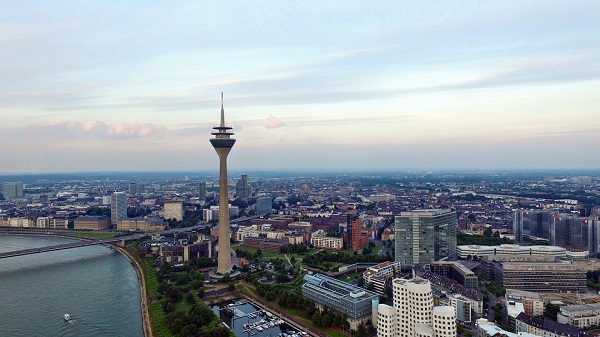 363.5 million Tonnes of freight is shipped by rail in the Germany every year. It’s estimated that around 28 million tonnes of this freight consists of chemical products—which amounts to about 8% of the overall cargo. With such a heavy dependence on the railway chemical companies took this opportunity to re-evaluate their approach to a crisis.

To prevent another crisis, the intermodal community met in Dusseldorf last December, shortly after the incident at an assembly organised by Swiss intermodal operator Hupac. Their goal was to redesign the role of rail as a partner of the supply chain. 200 representatives discussed the weaknesses of the railway system and how they could be overcome to prevent crisis in the future.

“We need to take this opportunity to tackle some well-known deficiencies in order to improve market conditions and promote modal shift”, said Bernhard Kunz, CEO of Hupac.

Keynote speaker of Hupac’s meeting in Dussledorf, Michail Stahlhut, CEO of SBB Cargo International, stated the closure of the rail line and subsequent chaos highlighted the chance to move from survival into change mode. In an open letter to EU Commissioner Violeta Bulc, European Commission for Transport, Hupac outlined a plan to prevent disruptions like this in the future. Most of their steps focused on better coordination between nations. Here are the top five points they raised:

Every rail line should have a plan B, which should be pre-determined and consistently updated so that if a line becomes ineffectual, at least 75% of the expected cargo can find an alternate route.

#2. Crisis management and a rail platform

There should be daily coordination between national infrastructure managers. In a crisis situation, a cross border emergency coordination team should take charge. This way transport will be much better coordinated between countries. A fund should be set up for this purpose, and a platform established to discuss the learnings from Rastatt as a more long-term basis for coordination.

Rail must work to strengthen interoperability at national and international levels. Infrastructure managers on rail freight corridors should cooperate to work around planned line closures. Incongruity between national rail systems has meant that available freight space couldn’t be used on alternative routes.

#4. Incentives to minimise the impact of disruptions on rail services

#5. Immediate relief for the sector

The rail freight logistics sector has become very vulnerable, and smaller companies are struggling to absorb the costs of the recent bottleneck. Affected logistics companies and their users should be offered financial relief.

Violeta Bulc responded to the open letter, addressing each point and keenly agreeing that lessons must be learned from Rastatt to keep the freight rail industry afloat. Previous directives are being reassessed too.

While the rail freight industry took a massive hit in August 2017, decision makers aren’t content to slink off and lick their wounds. The next year will be a critical one for rail freight, and depending on how proactive it is, the industry will either simply survive, or thrive.

Building a resilient supply chain will be a hot topic at LogiChem 2019, taking place in March at the Grand Hotel Krasnapolsky, Amsterdam. Download the agenda today for more information and insights.

*Processing your payment may take a moment. Please click submit payment only once, and do not refresh this page. Doing so may result in your credit card being charged more than once.

We use cookies and similar technologies to recognize your visits and preferences, as well as to measure the effectiveness of campaigns and analyze traffic.
To learn more about cookies, including how to disable them, view our Cookie Policy